Still Every Year They Went 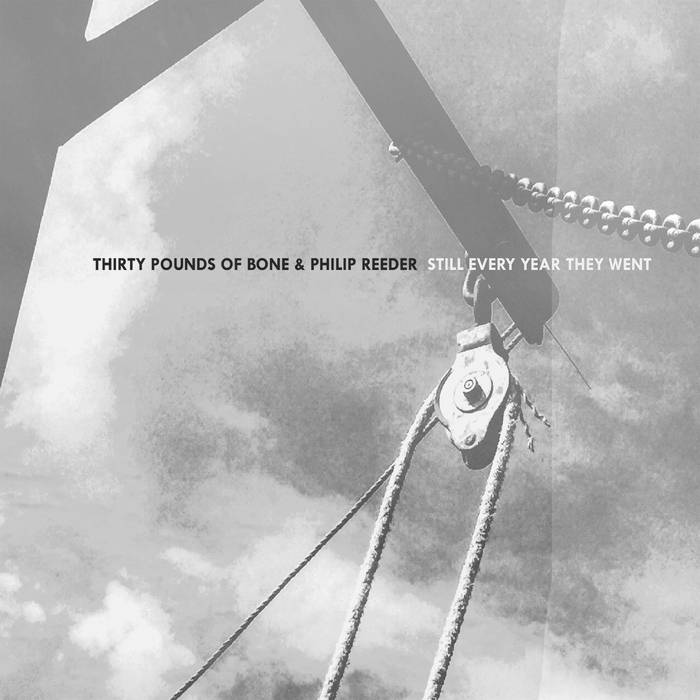 'Lamb’s vocals are of a pure, softly-shined English indiepop vintage; imagine Graham Coxon’s folkier excursions if they’d been released by Sarah Records. They work beautifully on The Unst Boat Song, sang in the ancient Nora language of the Shetlands and the Orkneys, and on closer The Halfway Song, a new track by the great, underrated Mary Hampton. They can be too gentle on other songs, but their sweetness often nicely tempers the drama. You become an innocent sent into the dark waves as you listen, praying for calm as the water winces and whirls.' (The Guardian. Folk Album of the Month)

'Still Every Year They Went is an arresting record, and the sound the duo have created is both unusual and fascinating. This is a recording that reconsiders and develops the long tradition of folk songs about the sea by making familiar songs strange, an essential process for any music.' (The Quietus)

'By its very nature, both thematically and the minimalist, field-recordings heavy nature of the sound, it is an extraordinarily sounding album with a unique appeal. That said, anyone with an interest in folk music’s shanty and maritime tradition, will also find it fascinating.' (Folkradio UK)

On 15 April 2015, Philip Reeder and Thirty Pounds of Bone (Johny Lamb) went to sea aboard the Girl Emily, a 1974 commercial line fishing boat sailing out of Custom House Quay in Falmouth, Cornwall.

Faced with an unlikely and challenging studio environment on deck, Thirty Pounds of Bone performed nine new arrangements of traditional fishing/maritime songs, as the skipper and his mate went about their business of fishing.

Despite the inherently risible endeavour, vocal performances accompanied by guitar, shruti-box and two Monotribe synthesizers were captured by a variety of microphones alongside guest performances by bow-waves, seagulls, coastguard helicopters and various sea creatures. The sound of the boat, her engines, her wake, the creaks of her hull and her propeller are a fundamental challenge but also material for the album Still Every Year They Went.

The songs from or about the sea, and its associated practices, were taken back to the water—set amidst the environment of their origins. An unlikely collaboration emerges between Thirty Pounds of Bone’s dredger-paced lo-fi, and the phonographic studio methods employed by Reeder. The result is an album of material that speaks to older traditions, made relevant by a methodology that seeks new ways to render traditional song.

All songs Trad Arr except ‘The Halfway Song’ by Mary Hampton and ‘The Farewell Shanty’ by Mervin Vincent.